What Lurks Down Below? 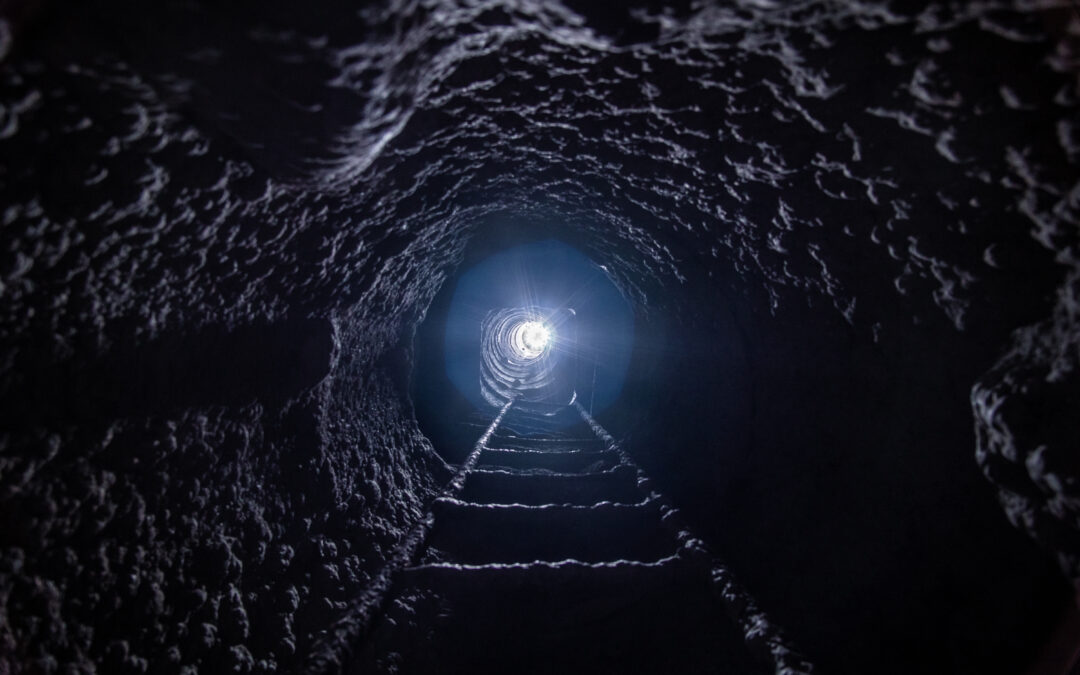 Did you know that more than 1.6 million miles of pipe make up our water and sewer infrastructure in the United States? And that in 2021 the average age of water and sewer pipes is around 45 years old? It is no surprise to most that a lot of this aging pipe infrastructure needs to be replaced. Old cast iron pipes in most metropolitan areas are as old as 150 years. Highly aged pipes mean that the probability of their failure or leaking chemicals into drinking water increases each year. It is estimated that it will cost roughly $300 billion to replace all aging pipes. However, the main question is, should all this pipe be replaced with old school cast iron or new-aged polyvinyl chloride (PVC)? 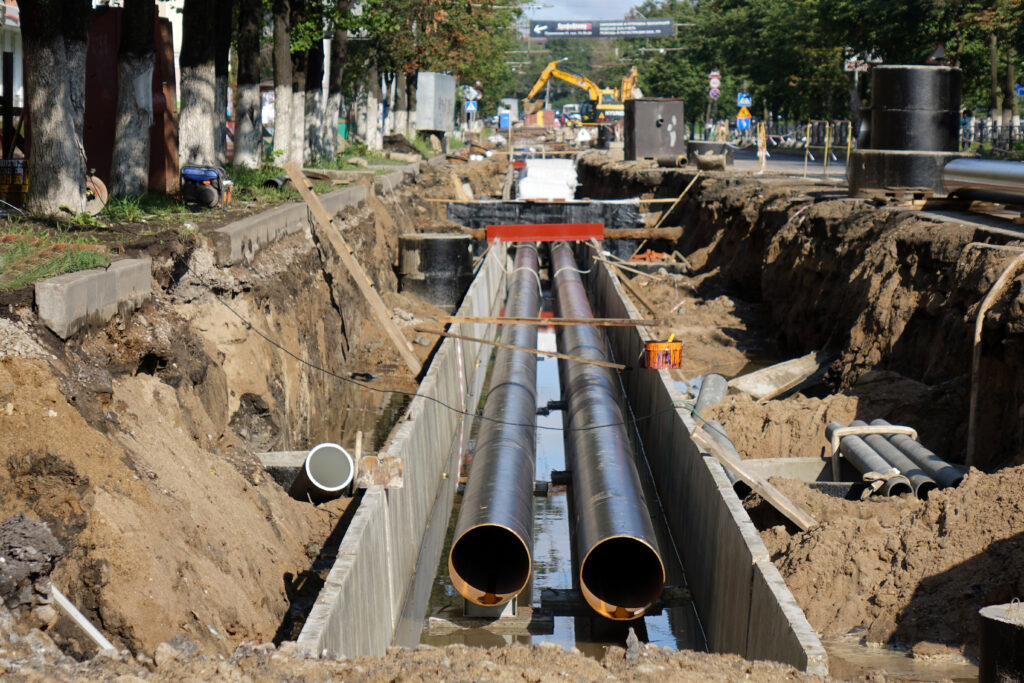 Often people overlook traditional cast iron pipes for the new aged PVC pipes and think of the horrors cast iron pipes caused in Flint, Michigan. Cast iron has several benefits though over PVC, such as durability. Cast iron can last significantly longer than PVC piping for drainage systems in houses, hospitals, and offices. Since it has a higher stress rating, cast iron can be put under more pressure, has a higher temperature limit, and a lower expansion rate than PVC pipe. If treated properly and installed correctly, cast-iron piping can last several decades with no issues. 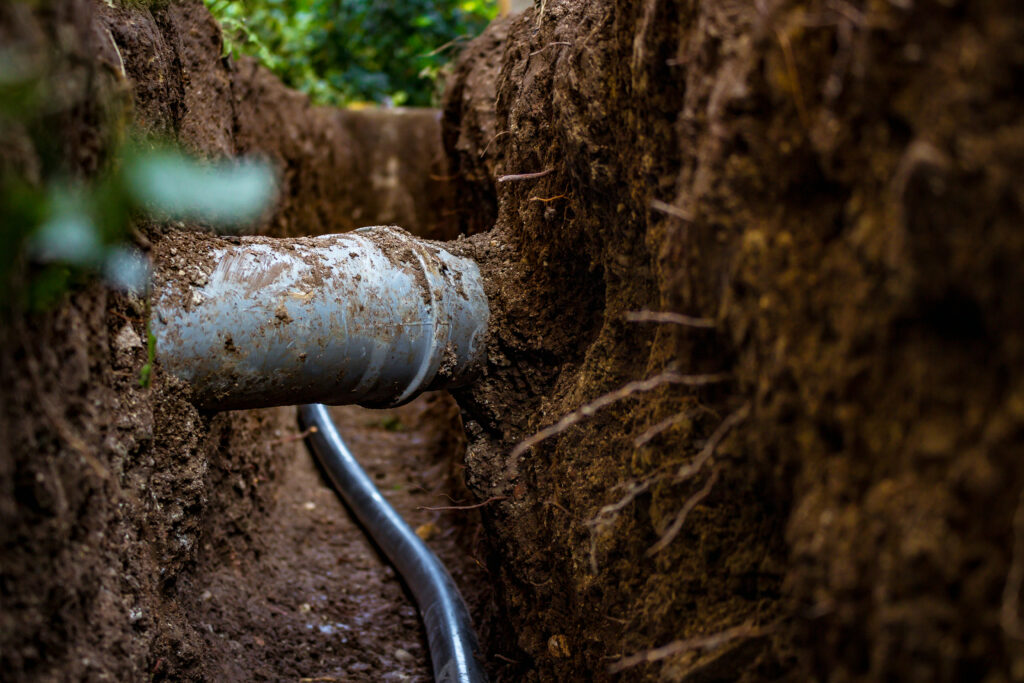 One of the main upsides of PVC piping for use in infrastructure, though, is cost. The cost for installing PVC pipes is considerably less compared to cast iron in construction. PVC is also easier to work with due to weight and flexibility. One gripe or issue brought up with PVC pipes being used for water and sewer is that it has not been around long enough to be tested for how well it will hold up over decades of use. German in the 1940s was one of the early adopters of using PVC pipes for water and sewer lines. Some of these lines are still in use today without any significant failures or issues.

The type of pipe to use is not as simple as just option A or B when it comes down to it. Both options should be weighed for the situation they will be used in, and the decision on which to use should come down to what the engineer or developer would deem the best for the circumstance. So whether you need help designing piping for a stormwater bed, inspecting a sanitary/stormwater bed, or need a land survey performed, feel free to reach out!