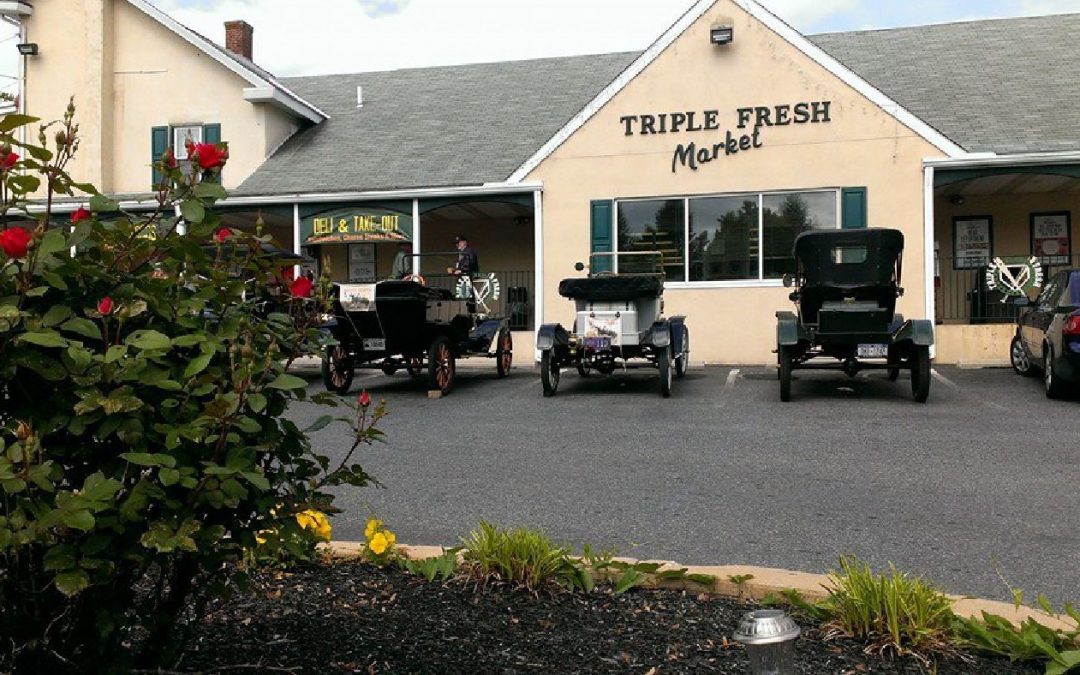 Triple Fresh Market recently received approval to amend a prior special exception approved by the Zoning Hearing Board in June of 1999. This amendment allows them to slightly expand the building by constructing coolers and freezers over an existing paved surface and to convert an existing gift shop into a place to sell wine. The wine sales will operate under 47 P.S. §5-505.2 of the Liquor Code which allows markets, such as Triple Fresh, to work with local wineries through their licenses to offer their products for sale. The wine sales are expected to occur between 12:00 noon and 8:00 p.m., seven days a week.

D.L. Howell was hired by Triple Fresh Market to prepare the plan depicting the improvements and to provide expert testimony for the amendment to the special exception. Riley Riper Hollin & Colagreco Attorneys at Law was also involved and played a significant role in obtaining the approval.

Triple Fresh Market is located at 801 Doe Run Road which is at the corner of Doe Run Road (Route 82) and Buck Run Road. The store brings a lot of history to the area by being one of the oldest continually operated food establishments in the country. The original building was built in 1818. The store was purchased by the current owner, Jim Petro in 1987. I have a lot of history with this store since I grew up right down the road. Just about every day, I would walk to the store just to pick up some groceries. I had the privilege of being hired by Mr. Petro when I was still in High School for my very first job. Things have come full circle with me having the opportunity to help return the favor by assisting my first employer in making a change that could drastically improve their business in the long run.

Triple Fresh is currently in the process of acquiring a building permit from the Township and anticipates selling wine this fall. The major hurdle has been cleared and it is only a matter of time until wine will be available at the popular market in East Fallowfield. 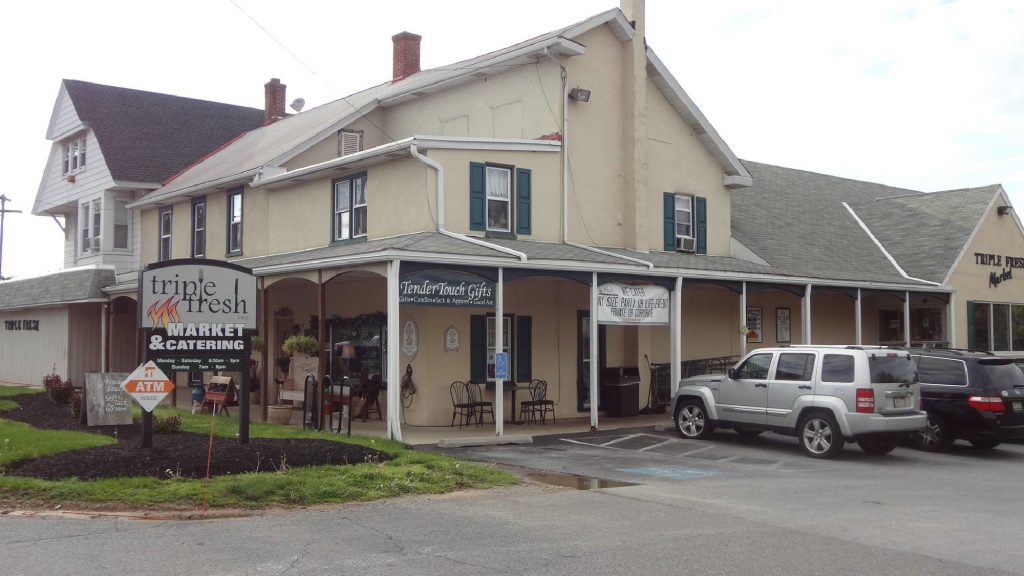