The Effect of Covid-19 on the Environment 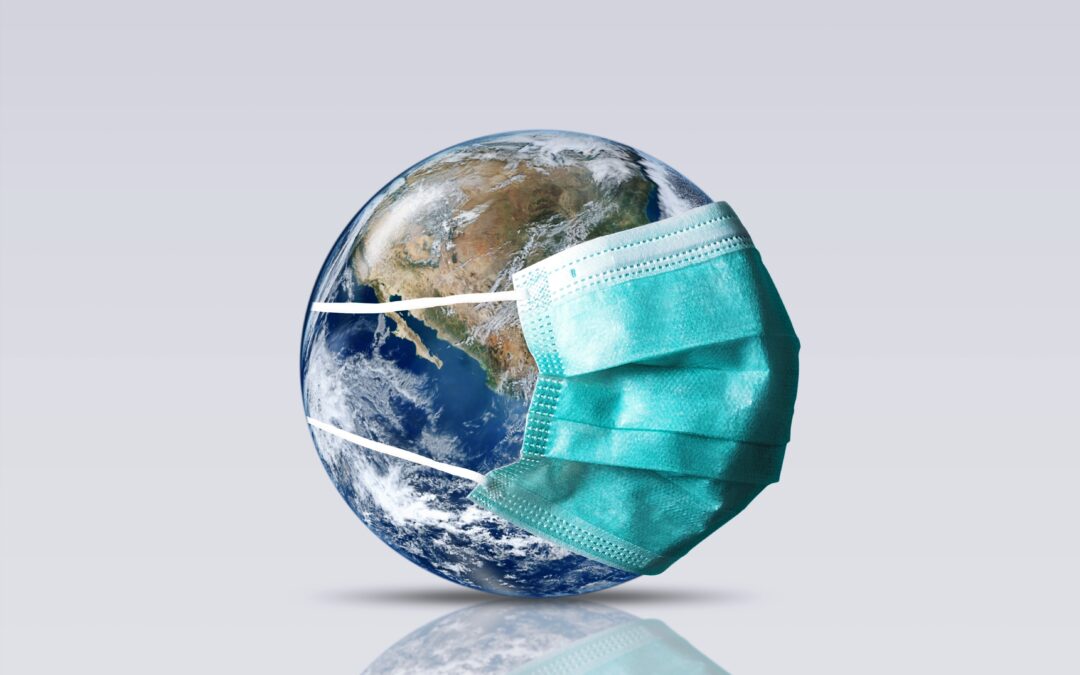 Most people can agree that Covid-19 has been nothing but a thorn in many people’s sides. While it may have been nice in the beginning to work from home, many have come to realize that being stuck inside with your family all day every day gets old fast. One positive outcome of staying/working from home, however, is the effect it has had on the environment.

One noticeable impact is the reduction of Nitrogen dioxide (NO2) across the globe. This kind of emission is typically generated through trucks, busses, & power generation facilities. It is known to produce respiratory problems in higher concentrations, form acid rain when in the atmosphere and contribute the haze that can be seen from a distance around cities. While this is great right now, it may only be temporary as once a viable vaccine is distributed, everything will be back in full gear and most of this pollutant is produced by public transportation, shipping goods, and power generation. To prevent this rebound or limit its extent, we would need to employ greener transportation and power generation. 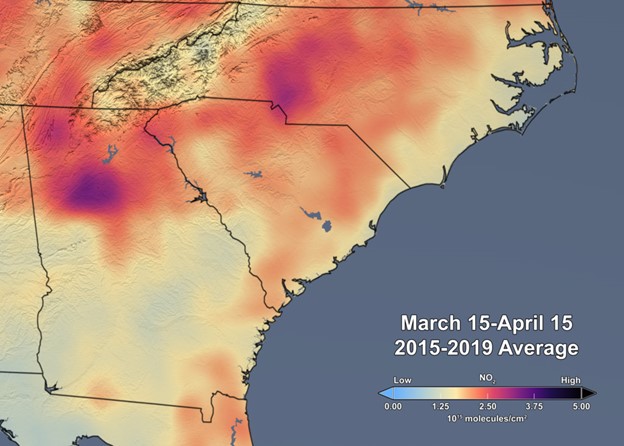 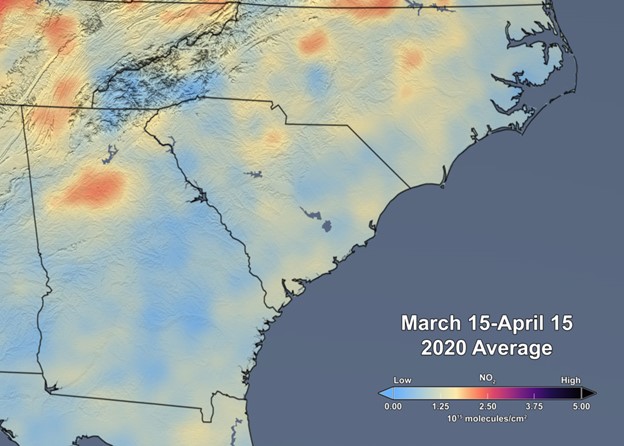 Another impact has been on our waterways, beaches, and parks. With the reduction in trade and travel, there has been a significant reduction in the water’s turbidity and the amount of discarded trash. For instance, in Venice, the typically cloudy waters are now crystal clear, and wildlife is returning to the areas where there was once heavy traffic. Popular beaches such as those in Acapulco or Barcelona now have water that is crystal clear as well.

While the stay at home orders have done wonders for reducing pollution, they have also greatly impacted the global economy. Many are out of work, and some companies have begun to look towards working remotely for the long term. Some of these companies include Amazon, Adobe, and Capital One, to name a few. Hopefully, a viable vaccine can be perfected and distributed soon so we all can return to some semblance of normalcy.