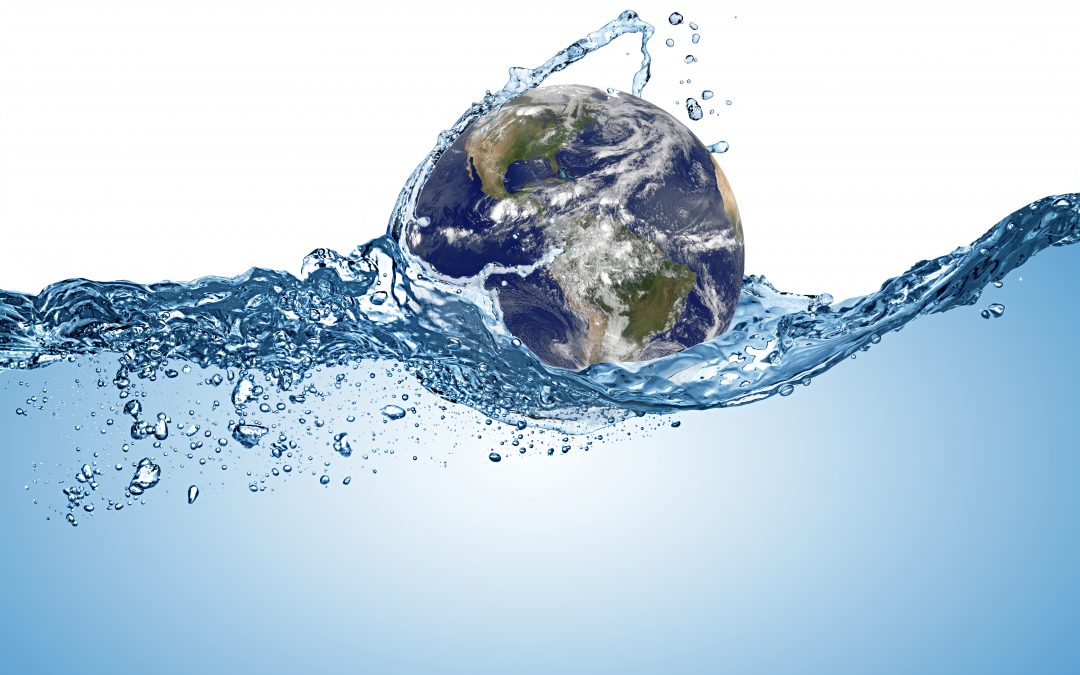 Many hear the term Global Warming but do not fully realize the impact that accompanies it. Besides the obvious of temperature changes and melting ice caps, there is also the loss of what was once prime waterfront real estate. Think of places such as Miami (or any part of Florida’s Southern tip), the Jersey shore, the coast of the Carolinas, & New York City to name a few. A 10ft rise in the sea level would see these areas underwater, and the sea would inundate once-bustling streets, homes, stadiums, beaches, & boardwalks.

Due to these concerns, many countries, companies, and individuals are taking steps to reduce their carbon footprint to slow the rate of global temperature increase. Global warming is a naturally occurring event where gasses such as CO2 collect in the atmosphere and absorb the sunlight/solar radiation from the sun, stopping it from leaving the atmosphere. Since the industrial revolution, the annual CO2 emissions have exponentially increased the more developed we have become. 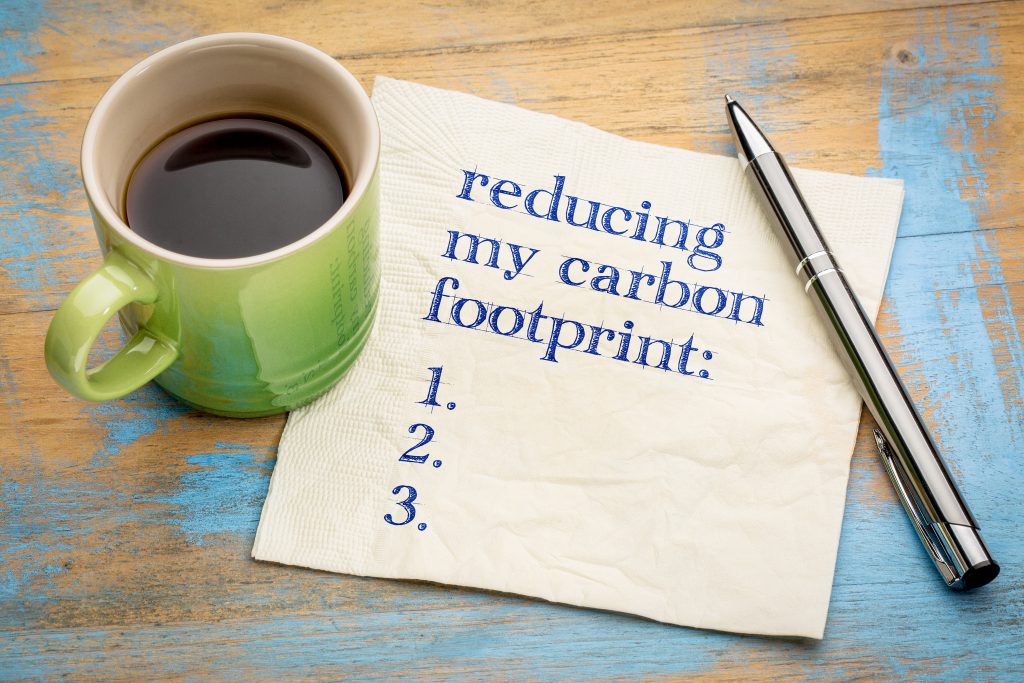 This rapid change in emissions is speeding up the Global Warming Cycle and can be seen in the increase of melting ice caps and extreme weather events around the globe, such as the hurricanes and flooding in recent years. There are some steps that everyday individuals can take to help reduce their carbon footprint without spending thousands on renovations and lifestyle changes. One such thing would be to adjust the temperature on the thermostat for when you are not home or asleep. Another would be to replace old halogen light bulbs that are frequently on all the time with an LED equivalent. These bulbs use a fraction of the energy that their halogen counterparts use and are becoming less expensive as more and more manufacturers get into the market. Just these two changes can have a positive impact on not only your carbon footprint but your utility bill as well.

For those able to spend more, solar panels, energy efficiency improvements for the home, and electric vehicles will significantly reduce your footprint. Speaking of electric vehicles, while they do reduce your dependency on gasoline, you still need to charge them up when not in use, and the power service to most homes is generated from coal or natural gas. So, unless you have a fancy solar charger for your new electric car, your carbon footprint doesn’t change too drastically.

We here at D.L. Howell are doing our part by participating in energy-saving programs during the warmer months and just recently switching over to LED lighting.