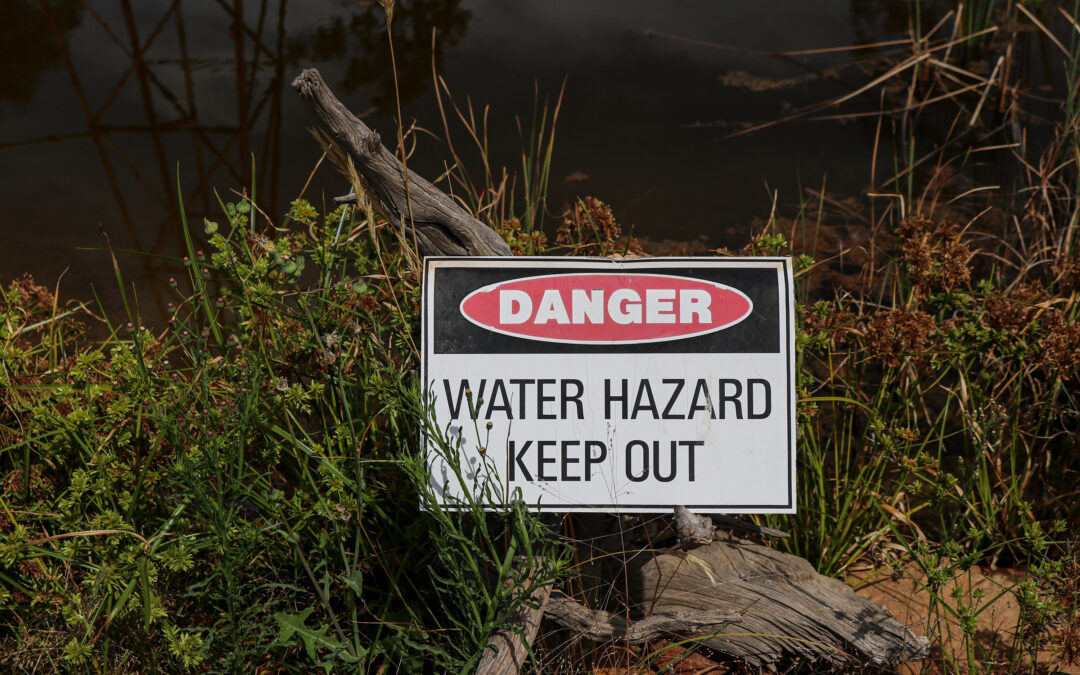 On Monday, August 10, 2020, an Energy Transfer subsidiary, Sunoco Pipeline LP, spilled 8,100 gallons of drilling fluid into wetlands and a tributary of Marsh Creek Lake in Chester County, according to the DEP. About 33 acres of the 535-acre lake, located in Marsh Creek State Park, was placed off-limits to boating and fishing during cleanup.

The pipeline project, which carries natural gas liquids some 350 miles from southwest Pennsylvania to an export terminal at Marcus Hook near Philadelphia, has been plagued by technical and environmental problems since construction started in February 2017. The DEP has issued more than 100 violations to the company for polluting wetlands, waterways, and destroying about a dozen private water wells.

Construction on the line caused about 8,100 gallons of drilling mud to seep into a stream that feeds the lake, which is popular for boating, fishing, and birding, as a result of horizontal directional drilling (HDD). HDD uses bentonite clay, often referred to as drilling mud, to lubricate a large drill bit that bores beneath the surface, making way for the 20-inch pipe. The project, which is mostly complete, includes three separate pipes that carry natural gas liquids from the shale fields of western Pennsylvania to an export terminal in Delaware County. Construction of the line has hit several snags in Chester County, where the karst, or limestone geology, creates difficulties for large-scale industrial projects that use underground drilling.

Water from Marsh Creek Lake runs into the Brandywine River, which provides drinking water to Chester County residents. The Brandywine flows into the Christiana River, and then into the Delaware Bay. The Department of Environmental Protection says there have been no known impacts to drinking water supplies downstream, however, citizen groups worry about the safety of the pipeline during and after construction, as the natural gas liquids are highly volatile should leaks occur. While both the company and DEP say the drilling mud is non-toxic, many residents worry about chemical additives. Even without the additives, drilling mud in large amounts can smother aquatic life like macroinvertebrates, which are an important part of the food chain.

In response to the spill, buoys will be used on the lake to delineate the affected area. Approximately 33 acres of the 535-acre lake is now off-limits to boating and fishing. Boating and fishing are still permitted on the rest of the lake, and the park remains open to all other activities.

DEP, along with the Pennsylvania Fish and Boat Commission (PFBC), continue to investigate and oversee the cleanup of the inadvertent return into Marsh Creek. At the conclusion of the investigation, DEP anticipates that there will be civil penalties and potentially other regulatory ramifications. Drilling activity at the site has ceased until further notice.