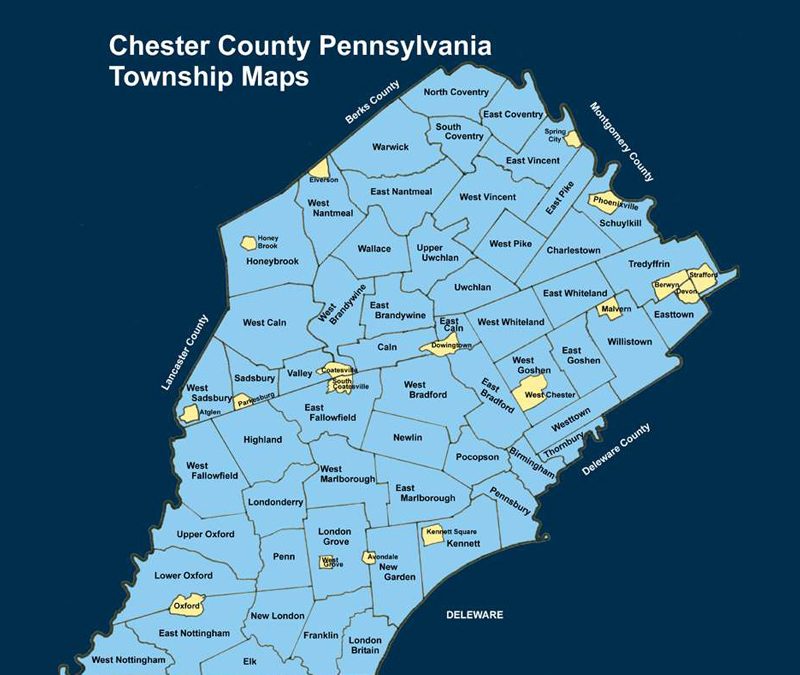 Our localized governments are referred to as Municipalities. Municipalities are collective, contiguous parcels of land that are regulated and maintained under a common set of ordinances which have been voted on and adopted by its residences. In Chester County, we have 73 municipalities which are classified as either Townships, Boroughs or Cities. Each of these entities is governed a little differently from one another, although much of the regulation is the same. So, why the different classifications?

In short, the differences are mainly in their population size and the structure of their elected and appointed officials. In the late 1600s, William Penn established townships by dividing areas with at least 10 families living relatively close to one another. As the population continued to grow, townships were further divided into two classes. There are “First Class” townships, which are generally defined as lands with at least 300 people per square mile and have petitioned and voted for first-class status. All other townships have “second class” status. In today’s politically charged environment, I’m sure this could easily be looked upon as some sort of social discrimination, but it refers to the structure of their government and population size rather than the character and social status of its people. 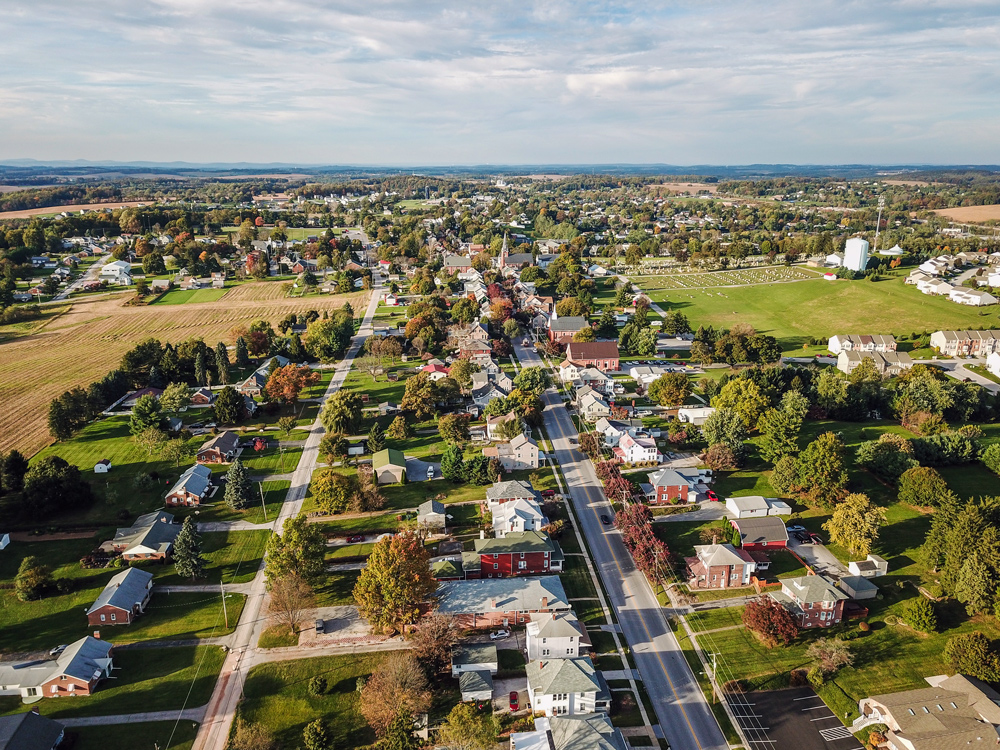 Next, we have Boroughs. Boroughs were born out of Townships with at least 500 people. The Borough government structure is a little different in that it has a Mayor and a Borough Council rather than Supervisors or Commissioners. A Borough Mayor typically lacks the political punch of that of the city mayor as its primary duties are more of civic/social responsibilities. However, they are often influential with its council and have the ability to break ties and/or veto the council’s decision. Chester County has 15 such Boroughs with West Chester being the most prominent, as well as the most populated. According to the latest census, there are now more than 18,000 people living within the 1 square mile of its boundaries. Modena, on the other hand, is the smallest in size, at 0.34 sq. miles, and least populated with only 535 residence according to the latest census.

Last, but not least, we have Cities. In Chester County, there is only one municipality with this classification which is the City of Coatesville. Ironically, the population per capita is significantly less than that of West Chester, with approx. 12,000 residents within 1.6 sq. miles. As far as the government goes, in cities, the Mayor has a much more influential position and pulls rank on its Council Members unlike its counterpart in the Borough system. Originally, there were 4 classes of cities. There were 1st class cities which have a population of 1,000,000+, 2nd class cities which have a population of 250,000 to 1,000,000, 3rd class cities with populations under 250,000 and then there is 2nd class ‘A’ cities with a population of 80,000 to 250,000 that elect, by ordinance, to be classified as such. Changes to the class of a city requires a majority vote of its citizens, as well as changes to its population that has held true over two consecutive censuses. 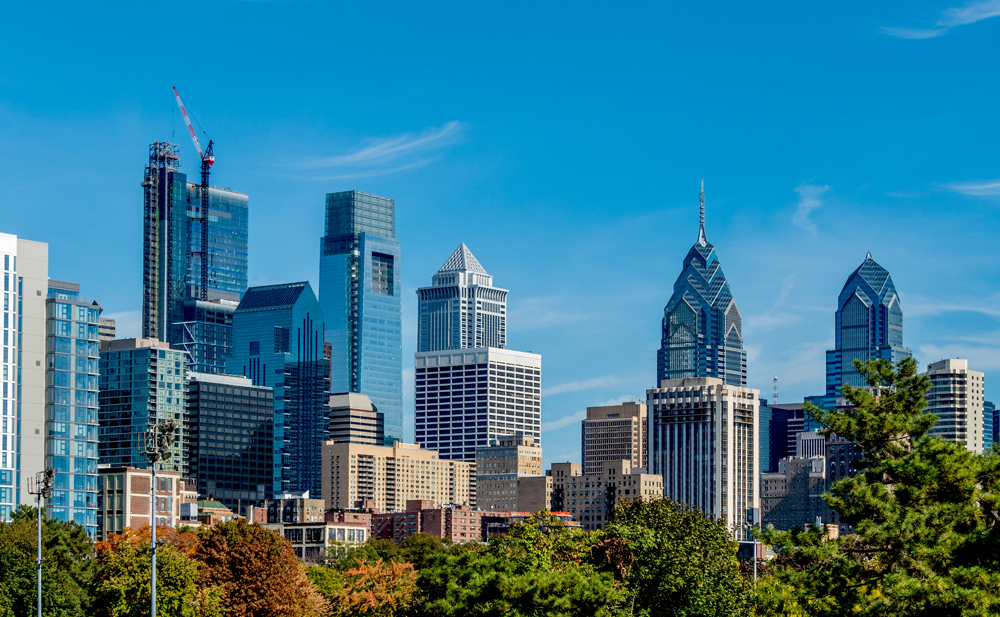 Most people may not think about what type of municipality they live in, or even care, however, the mere title often incites an immediate stereotype to the type of community. Like myself, I think that most people assume Townships to be rural, Boroughs to be quaint, and Cities to be crowded.