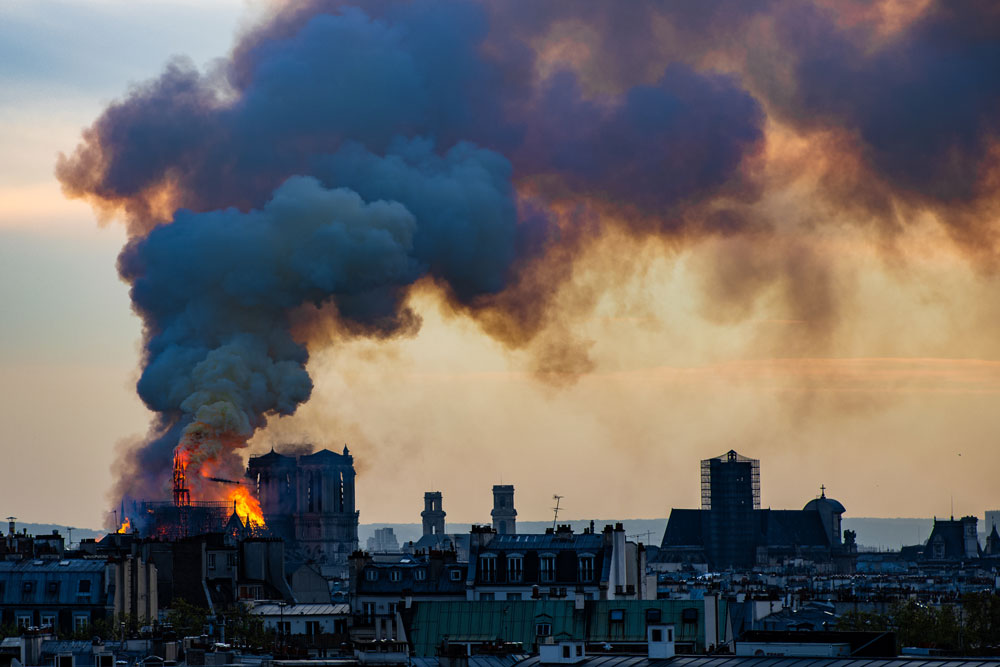 Notre-Dame de Paris, with its famous Rose windows and flying buttresses, was nearly destroyed by a fire on the evening of Monday, April 15, 2019. The fire appears to have started high in the roof space. and quickly spread to other parts of the structure. The oak lattice woodwork that framed the roof dated back to the 13th century. The fire eventually caused the cathedral’s iconic spire to collapse.  President Emmanuel Macron was quoted saying ‘”Notre Dame is our history, it’s our literature, it’s our imagery. It’s the place where we live our greatest moments, from wars to pandemics to liberations” and he has pledged to rebuild the structure. 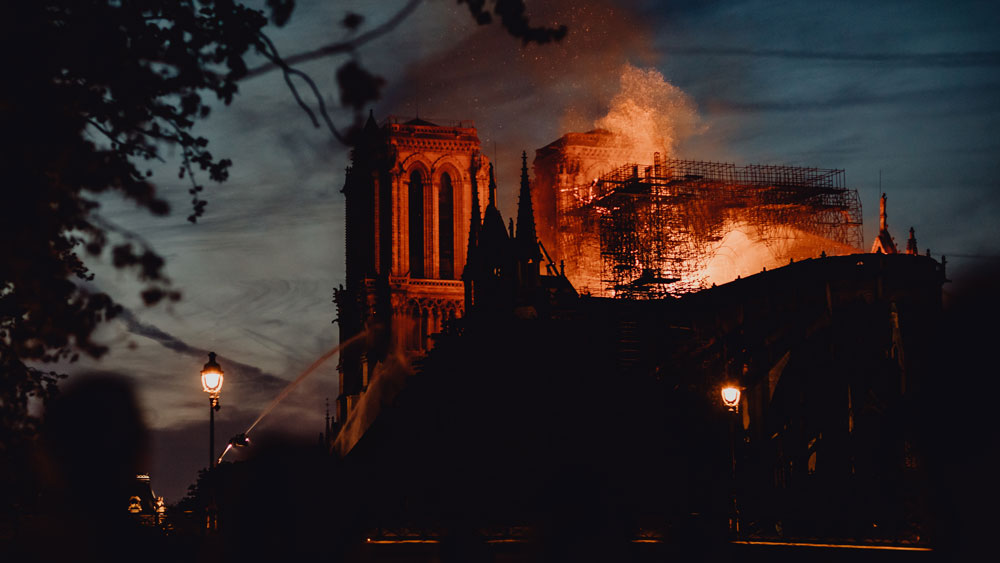 Years before this tragedy, there was an architectural historian named Andrew Tallon who utilized sophisticated technology to create a three-dimensional model of Notre Dame. This technology, called laser scanning, was initially created in the 1960s and has become a large segment of the Land surveying industry today. In 2010, Tallon took a Leica ScanStation C10 laser scanner inside of Notre Dome and began the painstaking task of scanning every part of the structure, inside and out. It took over five days and repositioning the scanner more than 50 times to capture this invaluable record of the Gothic Structure. Many people believe that this data will aid in bringing back the famed cathedral to its former glory. 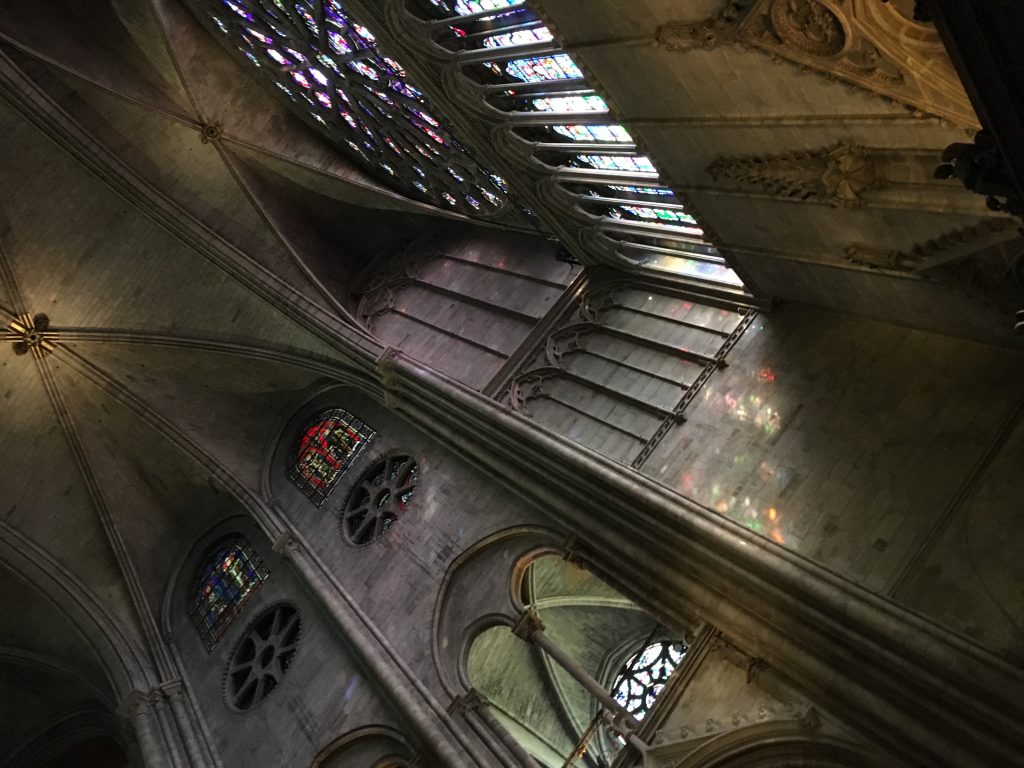