It Could Happen in a Flash 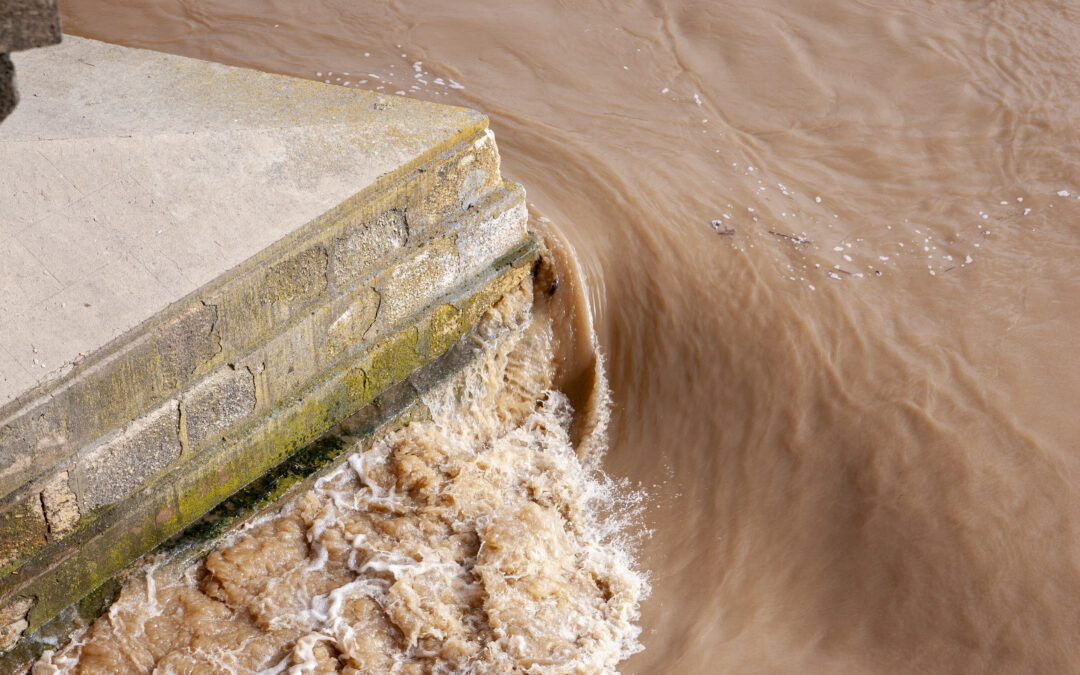 Hurricane season is in full effect right now, which means it could affect some of your summer plans. While we here in Chester and the surrounding counties don’t need to worry about hurricanes as much as coastal areas, we do need to worry about the amount of rainwater coming from them and how to handle it. Or, simply put, flash flooding.

Flash flooding can happen for multiple reasons: ice melting, heavy rain, or a failing dam. A common reason for flash floods being so destructive and the water moving so quickly is due to the soil. Soil only has a maximum amount of water it can hold before it becomes over-saturated and can’t take anymore. Strangely enough, though, the soil being TOO dry can cause flash flooding. This is the case right now with Arizona and the drought they were having. The soil had been dried for an extended period and became compacted. Add in a large and fast-moving amount of water, and the water will glide right over the soil resulting in the water running to the lowest point.

Here are Several Other Facts on Flash Floods:

While it’s impossible to ever know the full effect of a storm and how much damage it will do, we here at D.L. Howell & Associates make sure all of our plans and proposed stormwater systems follow a 100-year storm plan. This means that the system or plan is prepared to handle a storm’s rainfall that has a 1% chance of occurring once every year. Because sometimes Mother Nature doesn’t just give us a one, two punch, but a one, two, three punch.