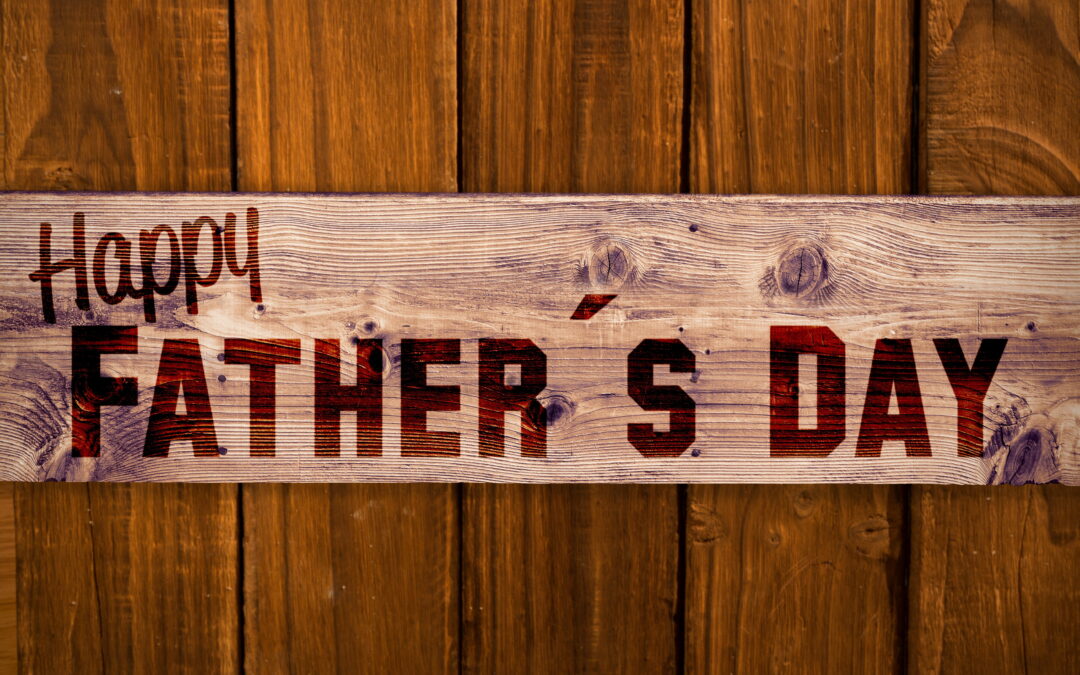 For all the Dad’s, Step-Dad’s, Granddads, Pop-pops, Paw-Paws, or whatever you like to call them, we here at DL Howell and Associates would like to wish you a Happy Father’s day!

My Dad has a lot of claims to fame, a great golfer, an even better carpenter, and, as he puts it, “smartest mf-er in the world.” He loves breaking out that line whenever he still proves me wrong to this day when I ask him, “how did you know/do that?” to which he always replies with a smile and a simple “because I’m Dave Keehn…..smartest mf-er in the world.” As I approach my own path into fatherhood, I look back at all the things my Dad did for me by encouraging me, guiding me, and telling me to keep my head down for the 1000th time during a round of golf. I just hope I can be half the Dad he was to me for my daughter.

PS: Mom, if you’re reading this, I love and respect you very much as well!

Below we have some pictures of some of our DL Howell staff along with their Dad’s, kids, and grandkids! 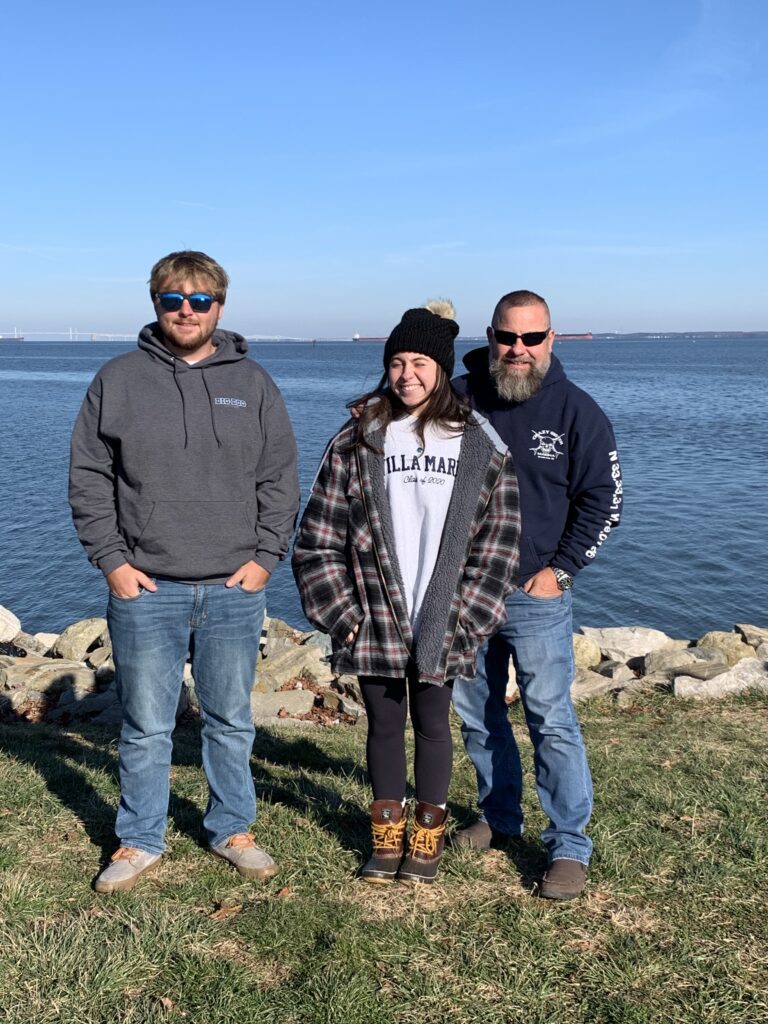 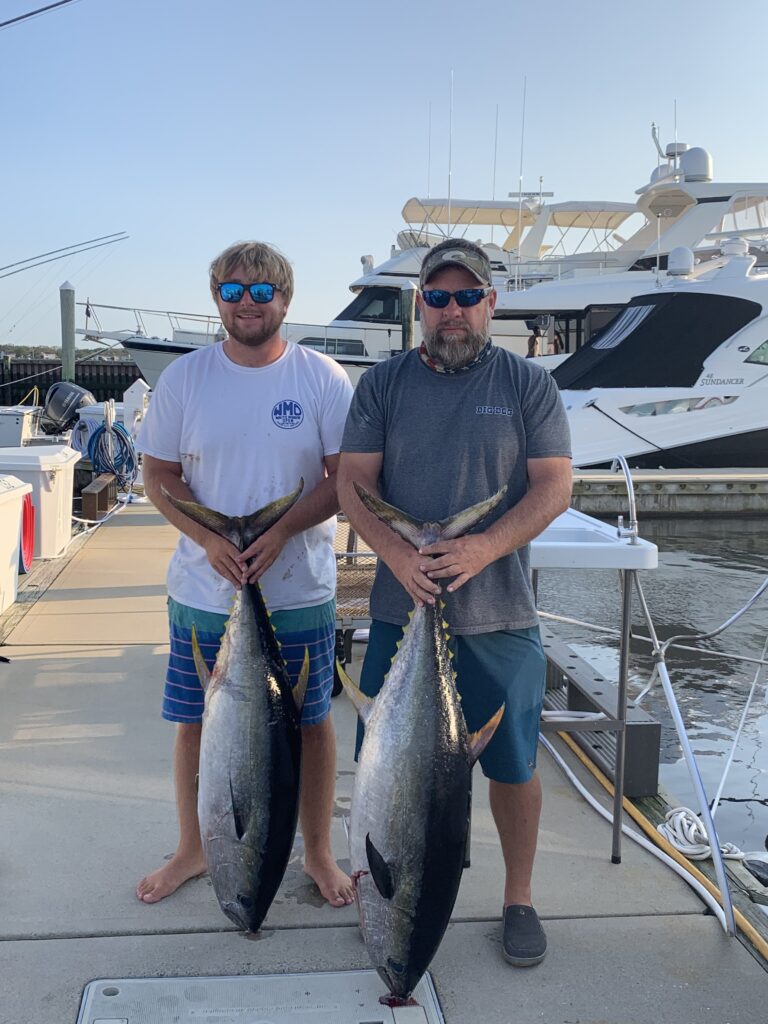 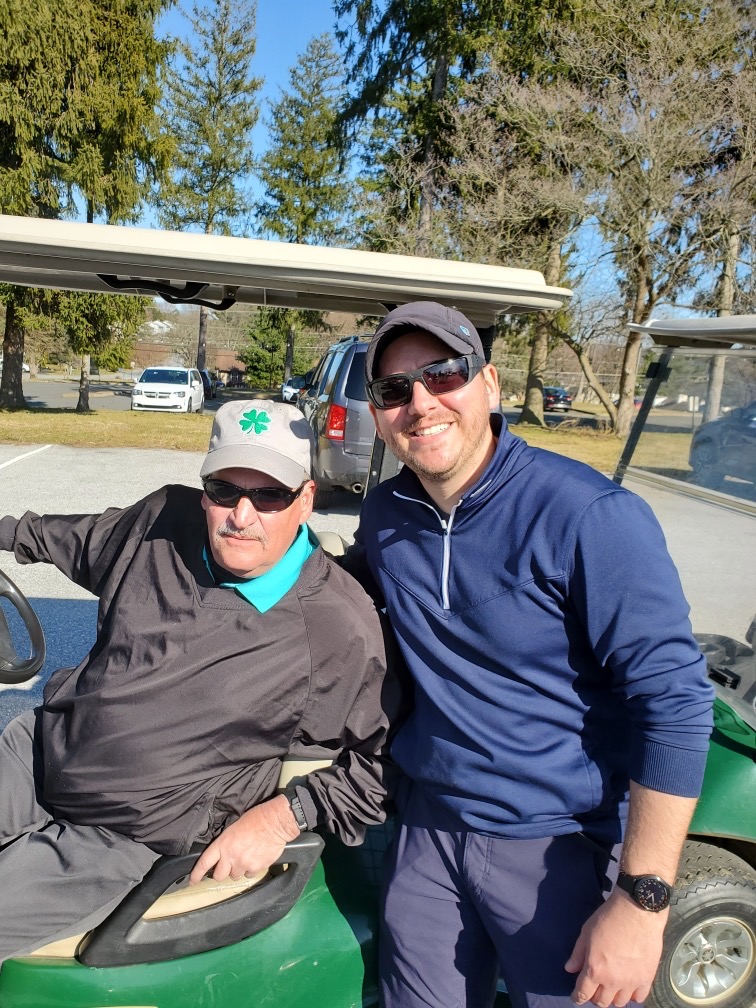 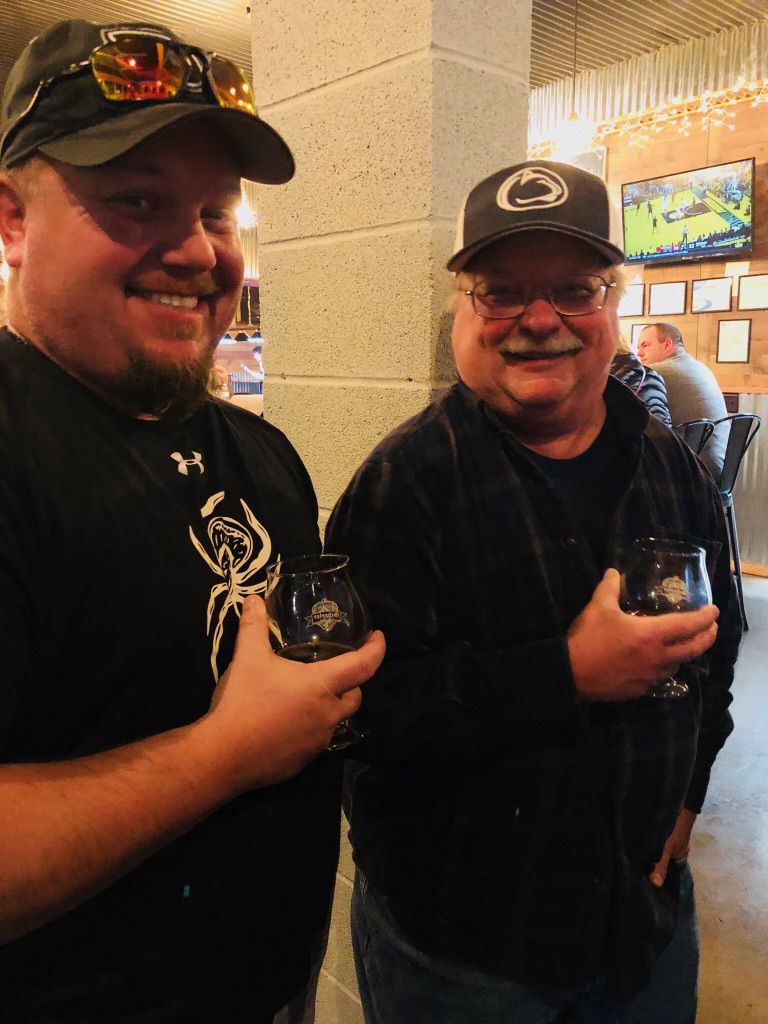 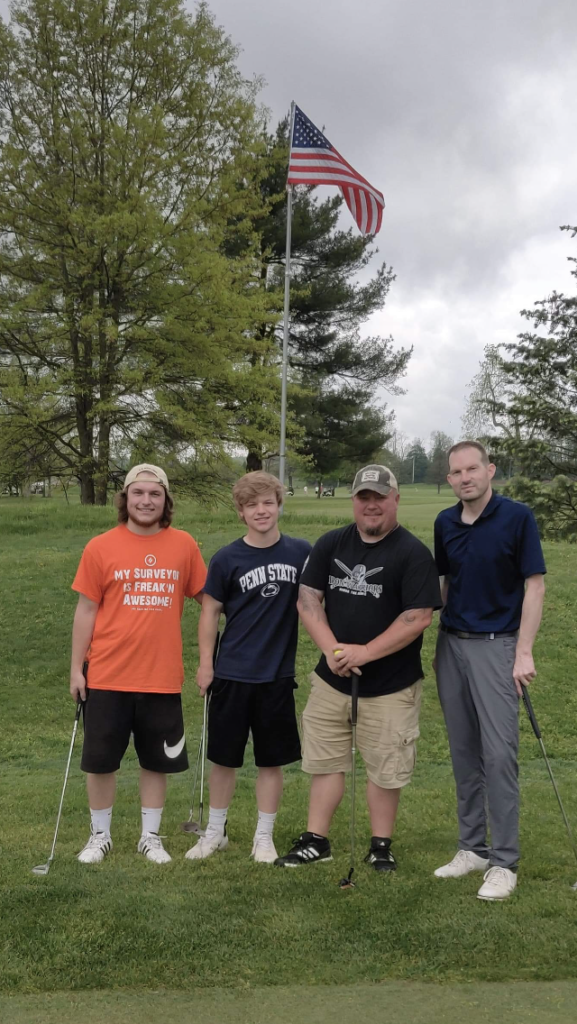 Ed Warner III and his sons Eathan and Nolan Warner 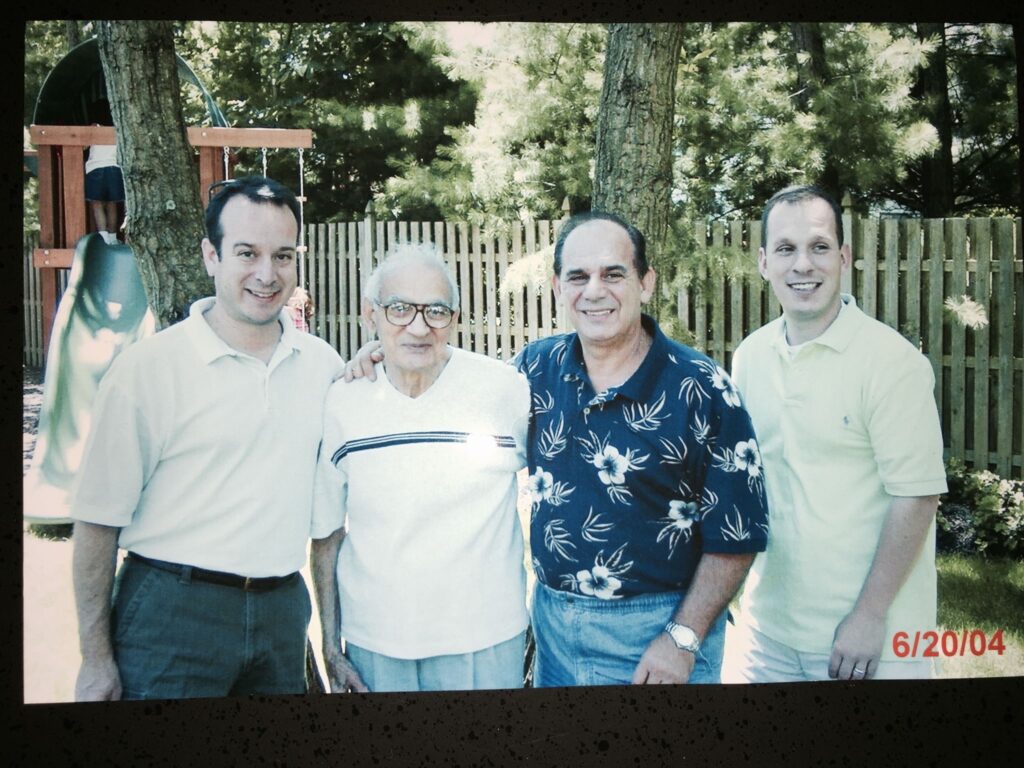 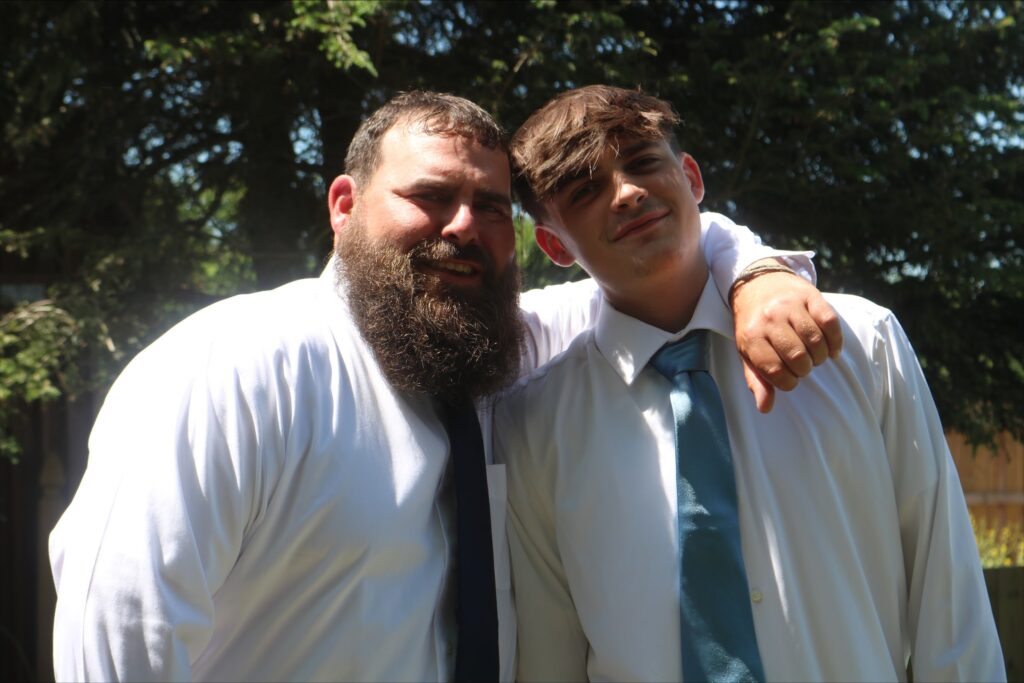 Mike Shaw and his son Dylan 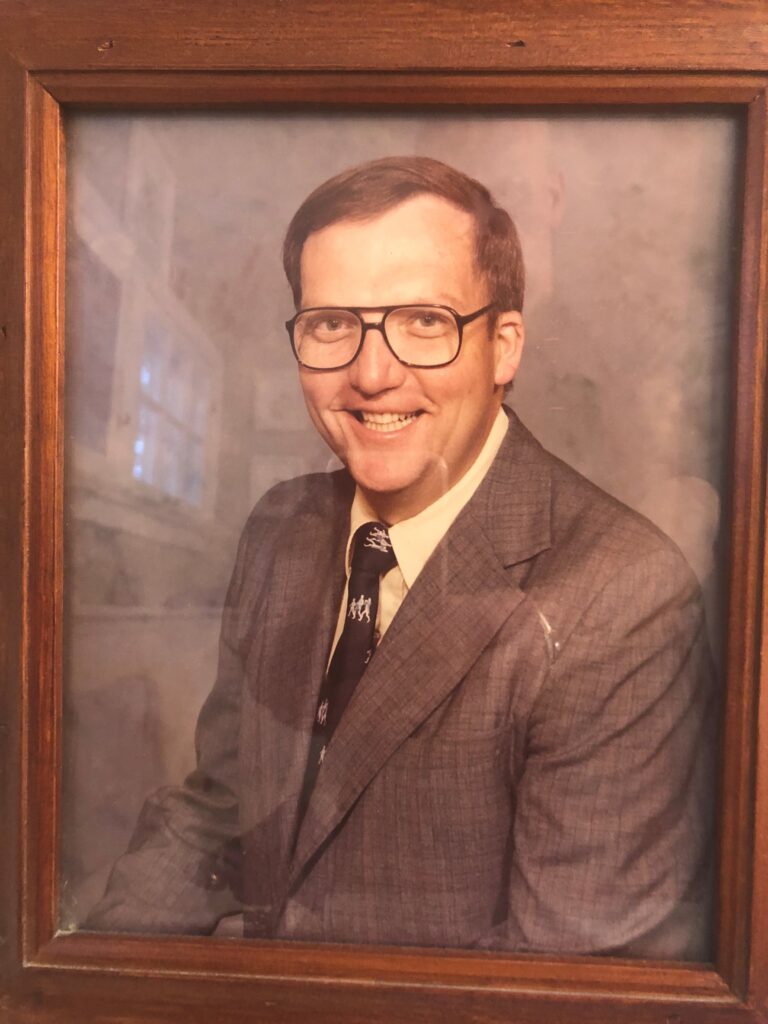