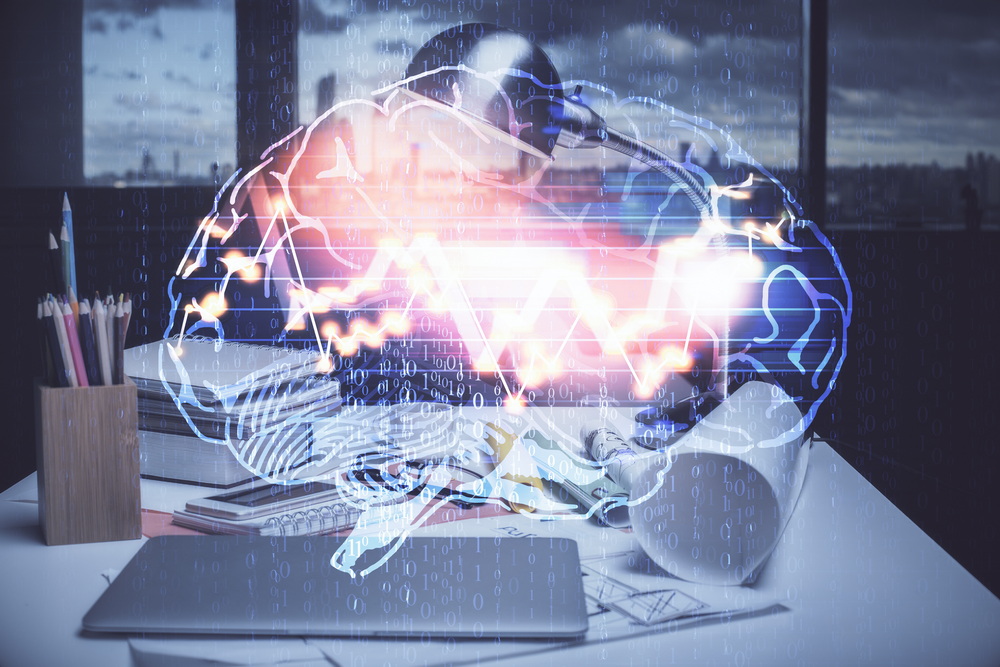 Websters defines fluid as “subject to change or movement,” while intelligence is defined as “the ability to learn or understand, or, to deal with new or trying situations.” In a recent interview, a high-ranking Navy SEAL within the Naval Special Warfare Development Group, more commonly known as SEAL Team VI, described his role in the training that led up to the most infamous terrorist manhunt in United States history. During the interview, he explained his main task was to develop scenarios in which there were no clear-cut answers to see how the team members reacted during high-stress training. This type of fast-paced, high-intensity training with continuously changing scenarios and high stakes led to the mastery of what he referred to as fluid intelligence, the ability of elite operators, in peak physical condition, to also be able to uniformly think through and process scenarios at an extremely efficient rate.

While typically not the life-or-death scenarios experienced by the military’s finest, we encounter many situations throughout the day, some unexpected, and some we anticipated coming. The key is how we react when they arise. Do we pass the buck, avoiding responsibility? Do we make it worse by over-exaggerating the complexity in an effort to gain sympathy from others? Do we avoid the situation altogether, hoping it will go away? Or do we implement strategies and tactics that will help us overcome these challenges? Do we utilize fluid intelligence to assess the situation, weigh our options, and choose the most applicable solution to optimize the outcome as favorable as possible for all parties involved?

The point here is, don’t make things harder than they need to be. Don’t do it! Hard times and difficult scenarios, with no clear-cut answers, will come. That’s a guarantee. There’s no need to create them on our own. And when they do come, be ready. Be ready for the challenge. Be ready to be uncomfortable. Be ready to succeed. Unfortunately, we live in a time now where victimhood and the saddest story are celebrated, when in fact, the individuals who put the work in and see obstacles as an opportunity to get better are the real winners. The people who aren’t worried about getting the most “likes” or comments on social media from people who don’t really mean them are the ones who will, and have always been, the ones who recognize the chance to improve in the face of hardship. Instead of viewing life through the perspective of who’s going to be the biggest winner of the losers, start thinking who’s going to be the biggest winner. It is ok to take 5, 10, 30 minutes, or even a day, to get back to a client with a resolution that has been thought out, supported by reasons explaining how and why you arrived at that specific conclusion. It’s ok to slow things down for the sake of being concise —plan for what is difficult while it is easy. Forward-thinking during the infant stages of a new project will prove to be highly valuable in the long run. Perseverance and perspective until victory.