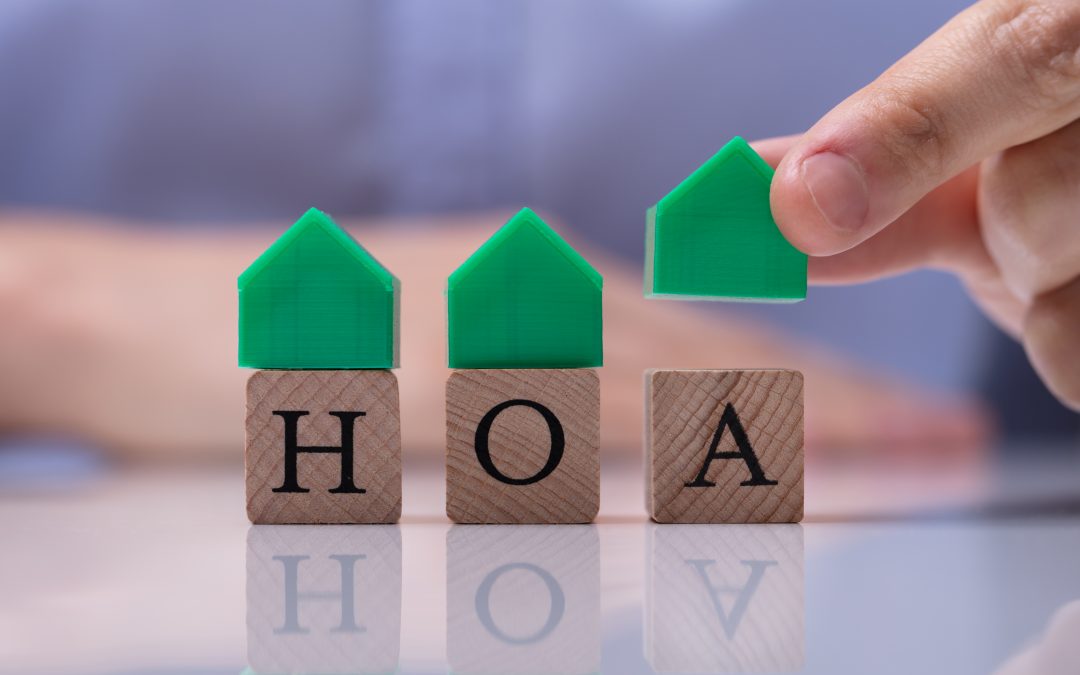 With the demand for complex consulting related to Homeowners Associations on the rise, DLH has made efforts to ensure that a small team of HOA savvy engineers within their already experienced technical staff are available to address the most complicated of Homeowners Association concerns. 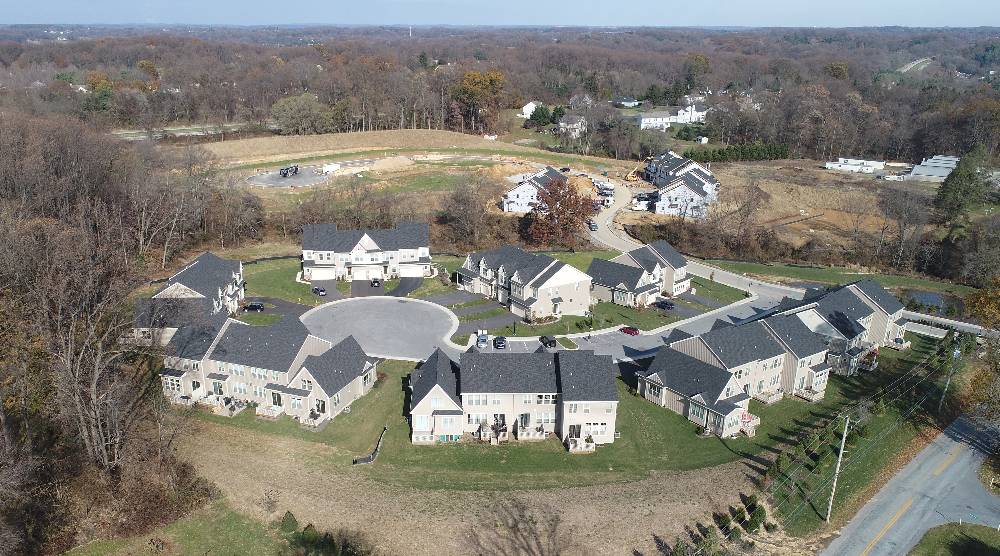 Homeowners Associations, commonly referred to as HOAs, first came on the scene in the mid 1800’s but didn’t gain popularity until the 1960’s when the post-World War II housing boom resulted in the construction of major subdivisions outside city limits. While HOAs were initially used to limit the type of person who could buy in a particular development, in 1963 the number of legitimate HOA’s spiked when the Federal Housing Authority (FHA) offered home mortgage insurance only to homes within subdivisions that had a viable HOA. The Fair Housing Act of 1968 eliminated HOA based racial discrimination and in the 1970’s the Homeowners Association became more about the maintenance of common spaces within residential subdivisions and land developments. It didn’t take long for local municipalities to realize they could more easily make their budgetary “Ends Meet” by eliminating the need to assign taxpayer dollars to amenity maintenance services now provided by the HOA.

Enter the Clean Water Act of 1977. With the ratification of the Clean Water Act, all new residential developments were required to provide adequate stormwater runoff control by reducing the post development runoff rate to the pre-development runoff rate. And so the detention basin was born! As we know, basins tend to take up a fair amount of real estate and that (coupled with the fact that those same basins serve multiple dwellings) led municipalities to require that the maintenance associated with the detention basins and other non-dedicated “common” site amenities be controlled by a single entity as opposed to a private lot owner.

Why is any of this important you ask? It is important because during the construction phase of a residential development, the developer sets up the HOA and acts as the majority member, i.e. he owns the most number of lots and controls the most number of votes. Once enough homeowners exist to elect an HOA Board of Directors, the power transitions from the developer to the homeowners. There are laws that govern how and when this occurs which are beyond the scope of this newsletter. The main point here is that HOAs need to understand that at the time of “transition” from a developer controlled HOA to homeowner controlled HOA, there are several areas of responsibility that get lost in the shuffle. Those responsibilities, if not clearly defined and addressed, can result in massive negative financial impacts to the HOA. 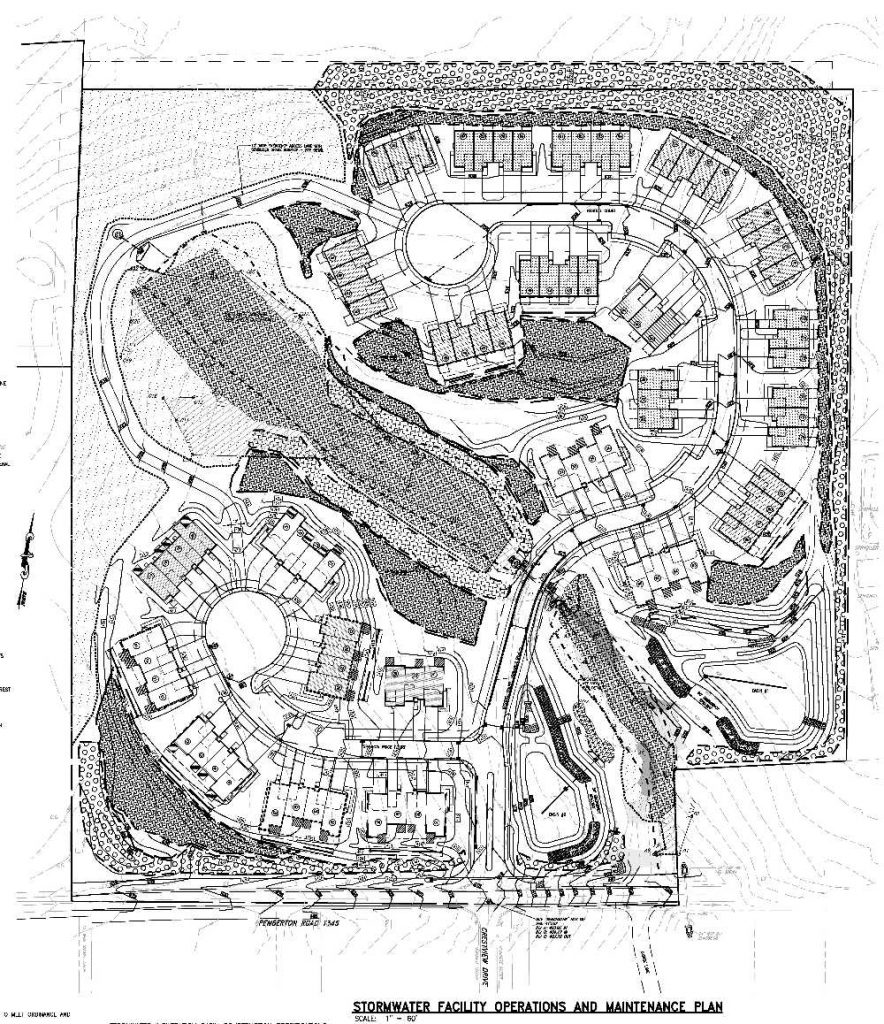 DLH routinely works with Developers and Homeowners Associations to make sure each knows their role and responsibilities during all stages of this very complicated process. Look to DLH to help you with the following: