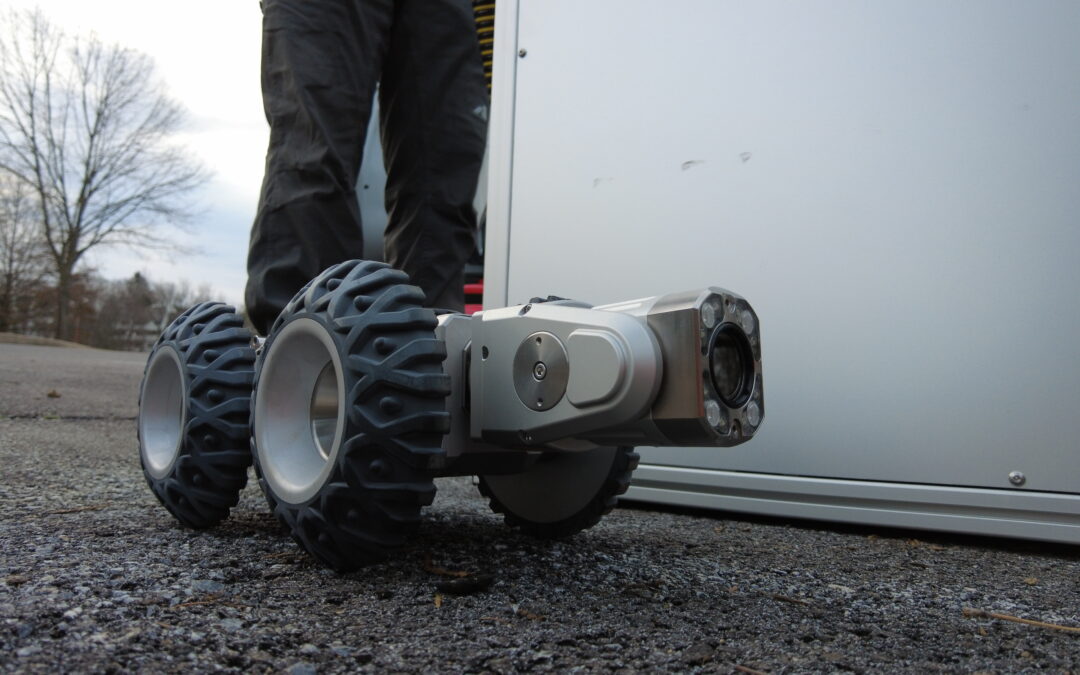 DLH was contacted to investigate the presence of a major sinkhole that opened up at Goshen Baptist Church on New Year’s Eve. Shortly after arrival on site, it became clear that a 3-foot diameter hole at the surface led to a subsurface cavern approximately 50 feet wide and 25 feet deep. The sinkhole had occurred on a 3H:1V grass slope leading to a detention basin under which exists five runs of sixty-inch diameter pipe storage all for the purposes of stormwater control. According to facilities personnel for the church, kids from the neighboring apartment complex had been sledding on the slope as recently as the last snowfall. The area was protected to prevent the public from entering the subject area.

Sinkholes usually reveal themselves in two forms. The first is due to the presence of soluble geology such as limestone, dolomite and gypsum. As these highly soluble geologic formations erode below the surface, the presence of a karst topography becomes evident, including localized surface depressions (karst valley), sinkholes themselves, sinking streams, etc. The second involves the erosion and displacement of soil below an intact ground surface due to the effects of running water, usually associated with a pipe break or failure. Eventually, once the subsurface void approaches the ground surface, a collapse occurs. This was the case at Goshen Baptist Church.

With respect to the second form of sinkhole described above, common causes are failures of underground piping due to corrosion or improperly installed pipe joints. Breaches in the pipe structure allow water to exit the pipe in extreme flows, not only allowing water to find a path along the outside of the piping but also allowing for soil above – now disturbed by turbulent water flow outside the pipe – to enter the compromised pipe and be transported away increasing the extent of the void above. This type of failure is common in corrugated metal piping. The corrosion-resistant coating associated with corrugated metal piping is easily compromised when rocks and gravel are transported through the pipe, exposing the raw metal and resulting in rust and deterioration of the pipe material itself.

It isn’t always possible to pinpoint the source of a compromised pipe which has led to a sinkhole. Investigatory excavation can be performed to try and confirm where a pipe may be compromised; however, this is complicated by stone backfill placed around the pipe at the time of installation and only provides information at that specific location. A better solution is to camera the piping system which can provide a comprehensive conditions inventory of all subject pipes. This allows for not only a damage estimate of known failure sites but also the identification of potential future failure sites based on the pipes condition throughout enabling a one time mobilization on repair and/or replacement.

See the gallery below of the Goshen Baptist Church project. 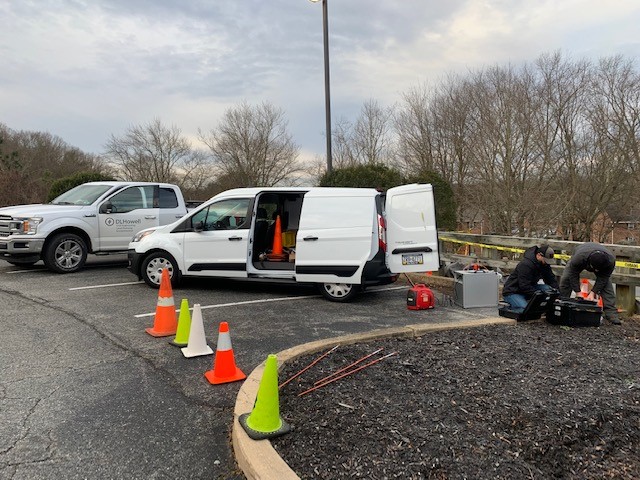 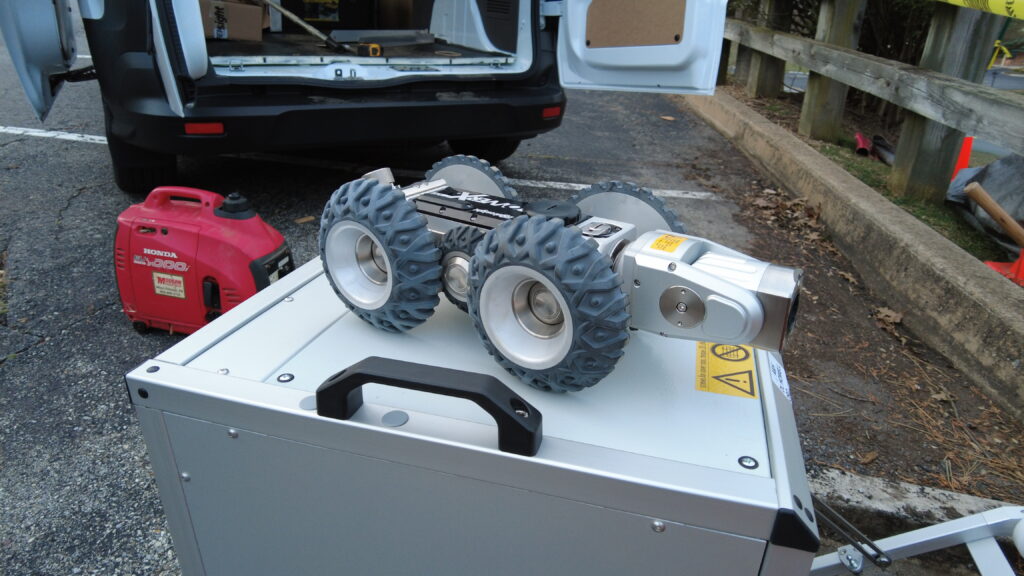 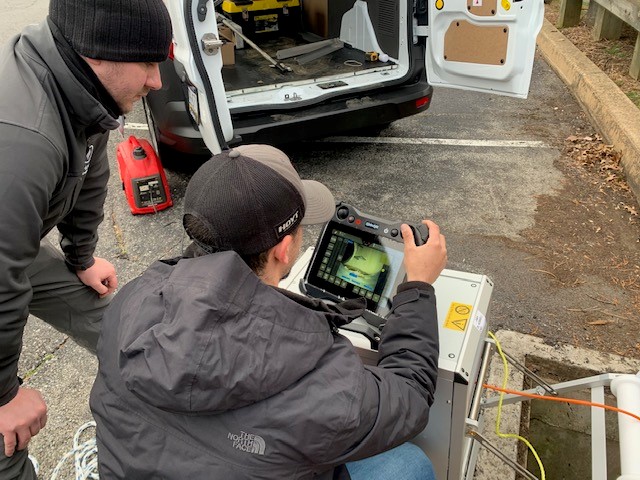 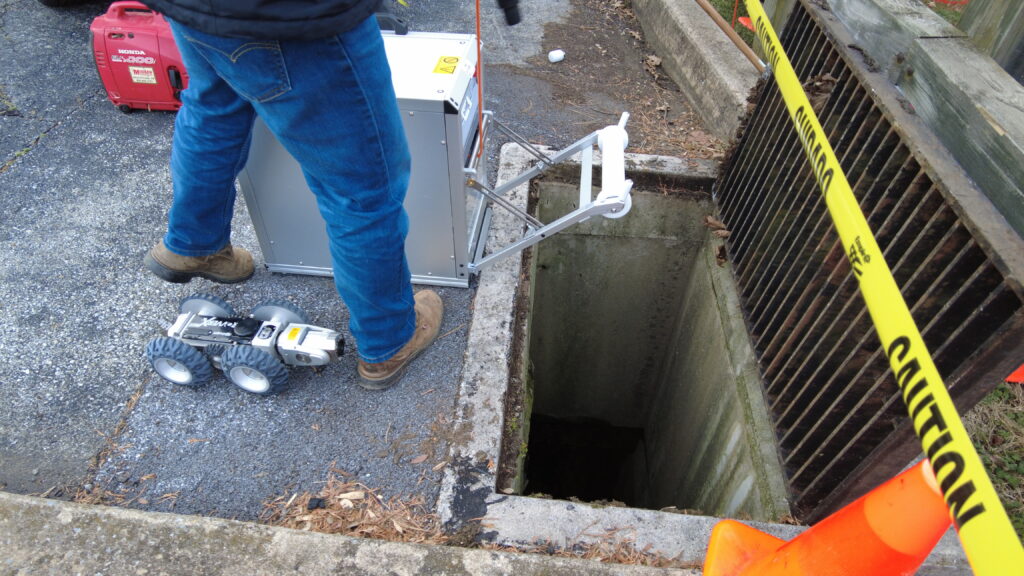 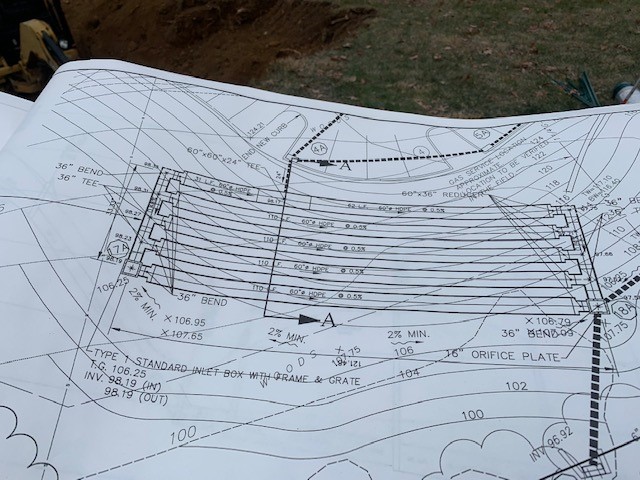 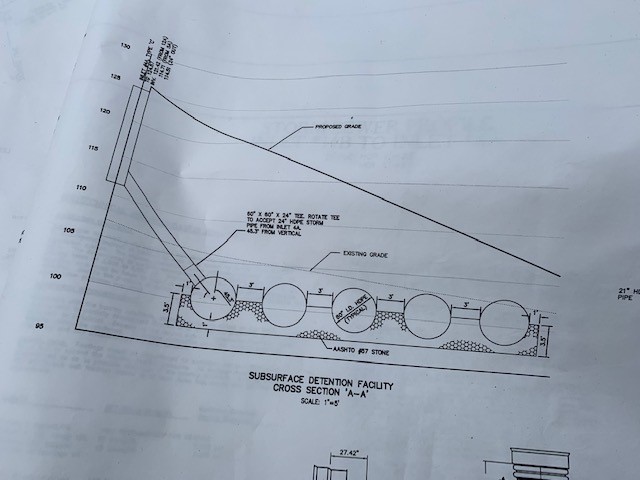 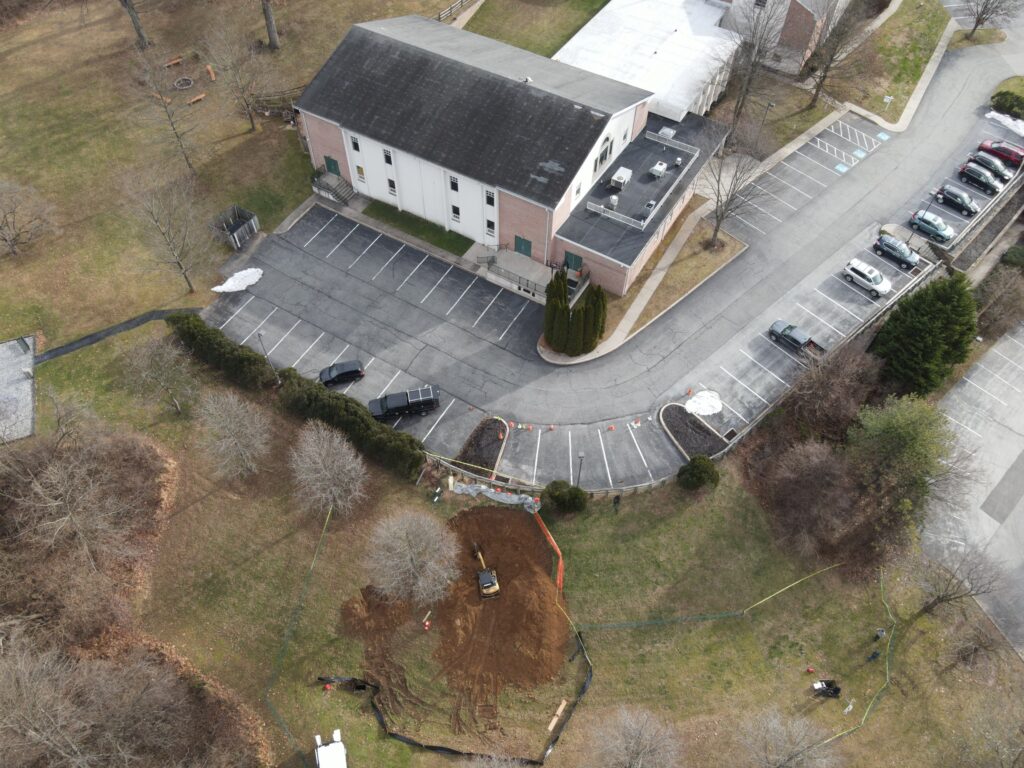 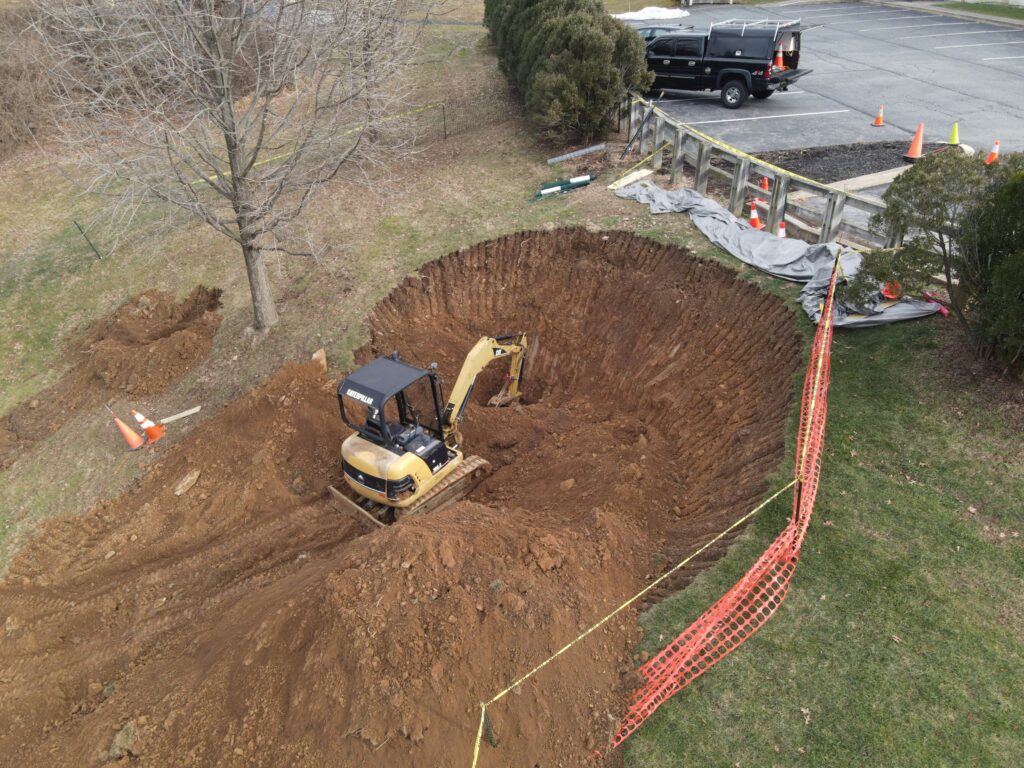 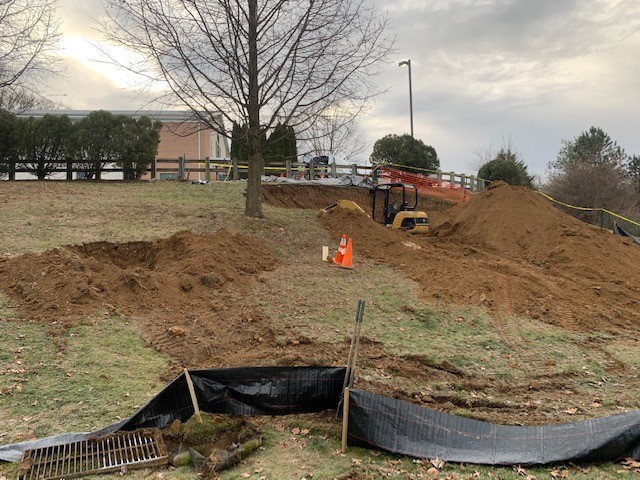